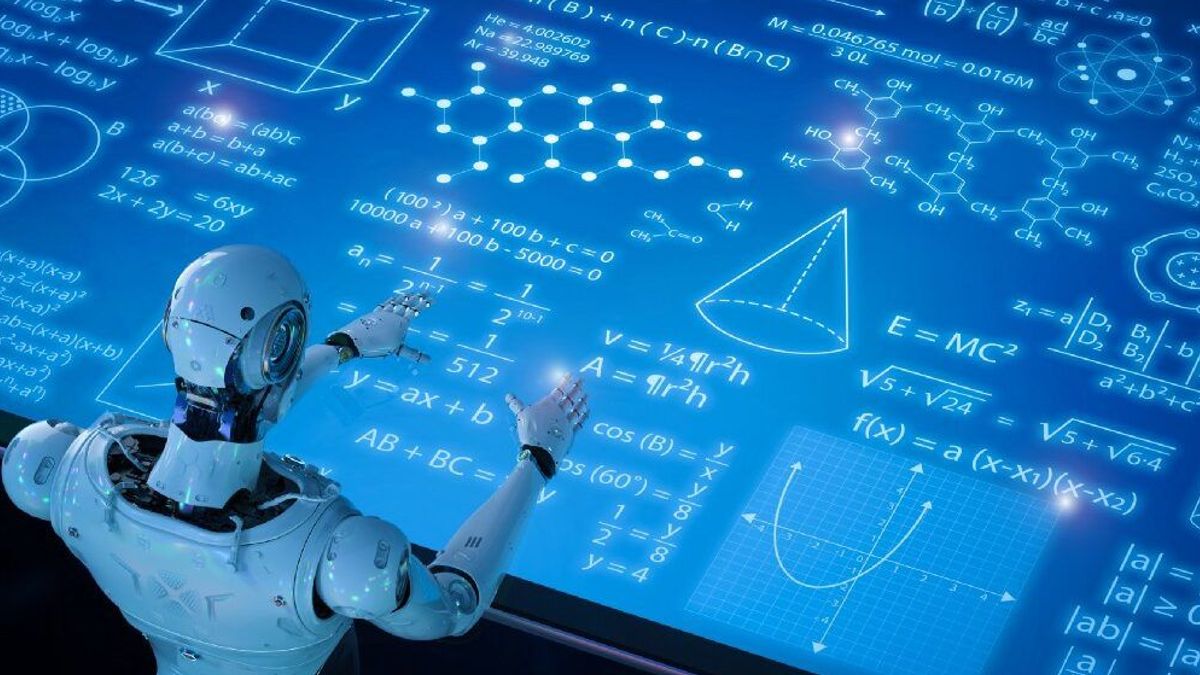 If you are looking for a career with an amazing salary? Then Automation Testing is a great choice for you.

Automation testing jobs would be a good choice for beginners and they can become good professionals by doing so. Emerson and Schneider are the top leading industrial automation companies.

Do you need to know about Automated robots?

Automation is widely used in many industries such as chemical, power plant, automobile, hospitals, and a lot more.

What is the need for Automation and what is industrial automation?

Automation would reduce the human workload and also the human errors. It would be useful in certain working environments where humans can’t operate. The speed, reliability, repeatability of the industrial process can be easily improved with the help of automation.

What is Automation Testing?

This type of testing is done to reduce the time of the test execution and this test would be quicker than the manual testing. Testing would be carried out manually and automatically, in the case of manual testing it won’t be accurate and it won’t be able to perform the repeatable tasks. In the case of automated testing, it can be used for repeatable tasks.

Most of the industrial sector has been automated, so the opportunities of the automation testers is blooming in india.

They need to design advanced test scripts for the industrial applications.

They would develop automation frameworks and also they would do the manual regression testing during any industrial process issues. Automation testing would be conducted by using various automation tools.

The role of a QA Engineer is to design the test strategy and test plans for different situations in the automated industries.

One who develops software with the help of certain programming languages such as Python. They would also perform certain tests too.

One who carries out the manual testing and they would also create test plans according to the situation which arises in an industrial process. They would also do the automation testing by using certain testing applications.

One who does the manual and automated security testing with the help of network and cloud infrastructure.

What are the different types of Automation Testing?

These tests are carried out to determine if the application which is created would satisfy the requirements for which it is designed for. Smoke test is the test which is conducted immediately after creating the application.

This type of test would be carried out after the smoke test, in this test as the name indicates many modules would be integrated together and after that the functionality of the application would be checked.

This type of testing is conducted to determine that the application which is created works in a similar way after the changes have been made.

How can you get automation testing opportunities through SMEC?

Automation field in India is developing day by day and most of the industrial sector has been automated. This field is really competitive because of the vast opportunities and also because of the attractive salary. You can start your career in the automation industry by registering for the Automation course in SMEClabs.