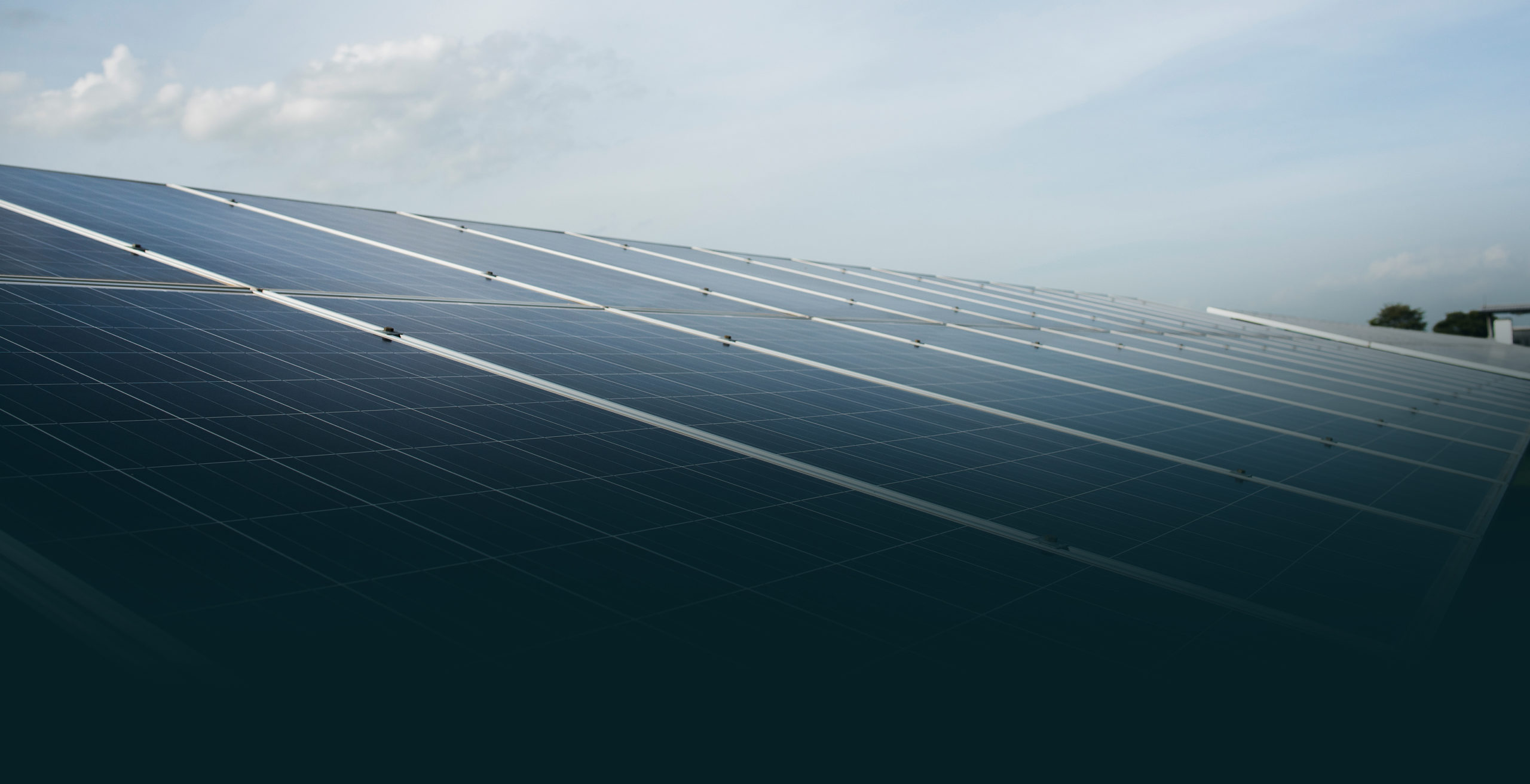 In recent years, growing population and technological advancements have caused an increase in energy demands. The renewable energy sector has experienced an unprecedented growth owing to the limited supply and adverse impacts of fossil fuels. Solar, wind and hydro power plants are effectively replacing conventional methods of energy production.

Lately however, another interesting technology has been gaining momentum for its considerable potential, despite not getting the attention it deserves. Concentrated Solar Power (CSP) utilizes mirrors and laws of reflection to generate electricity.

What is Concentrated Solar Power?

CSP systems generate power by making use of mirrors or concentrators to concentrate sunlight onto a receiver, through which a heat transfer fluid is made to flow. This conversion of light to heat is used to drive a turbine connected to an electric generator in order to produce power.

Based on the type of concentrators used, there are currently four kinds of systems in use.

This system uses a field of heliostats to concentrate sunlight onto the receiver located atop a tower. Heliostats are large mirrors that run on a tracker system and tracks the position of the sun to reflect sunlight onto a predetermined target. These systems work at higher temperatures than other CSP systems.

These systems utilize curved or parabolic mirrors that are arranged in parallel rows to focus sunlight onto a receiver tube positioned along the center of a trough. They are the most commonly used CSP systems.

These are similar to parabolic troughs, the difference being it uses flat mirrors instead of curved mirrors. Flat mirrors provide more reflective surface than a parabolic mirror in the same amount of space, which allows the capture of more sunlight.

It uses parabolic dishes to concentrate sunlight onto a receiver positioned at the focal point of the reflector. Unlike other CSP systems which use steam turbines, this technology makes use of a combustion engine to generate power.

Concentrated solar power has been around for a long time, although being limited in use because of the complexity and costs involved in designing these plants. However, rapid advancements in technology have recently brought down the financial burden associated with it.

Molten salt is usually used as the heat transfer fluid in CSP plants as it can function at extremely high temperatures and can be used to store energy. These plants usually contain thermal storages to store the energy produced for later use. Currently a two-tank model consisting of hot and cold tanks are generally used. This improves the overall efficiency of the system making it more reliable.

Among all renewable energy sources, solar energy is the most abundant. Hence, CSP plants are becoming a competitive choice to aid renewable power production. Thermal storages are a lot cheaper compared to battery storage for the same amount of energy. This makes CSP systems the better option for large scale power generation. Thermocline system of storage which uses only a single tank for storing thermal energy is gaining popularity, which can bring down the costs associated with it.

In the future, improvement in technologies and materials will further bring down the cost of these systems. Overall, it is an efficient and reliable solution for meeting future energy requirements.

WAY TO THE FUTURE OF SOLAR