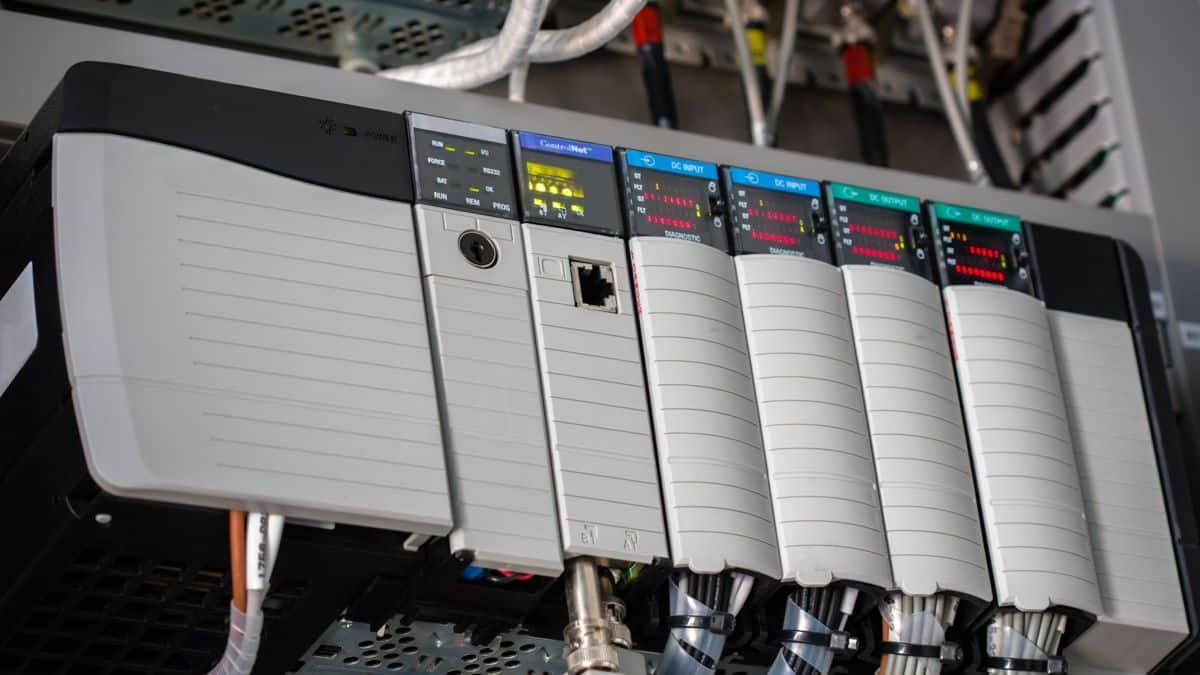 Why industries have chosen PLCs over the relay Systems?

PLC and relay, PLC can be seen in many industries basically it is an industrial computer. Many industrial processes can be controlled with the help of PLC. We can give data to a PLC through the inputs of the PLC and it would transmit the operating instructions through the output. In many automation processes, PLC is utilized a lot because we can use a PLC to control many complex operations and due to this the PLC has created a lot of changes in the industrial sector. PLCs can be programmed to do logic functions to control many industrial processes. 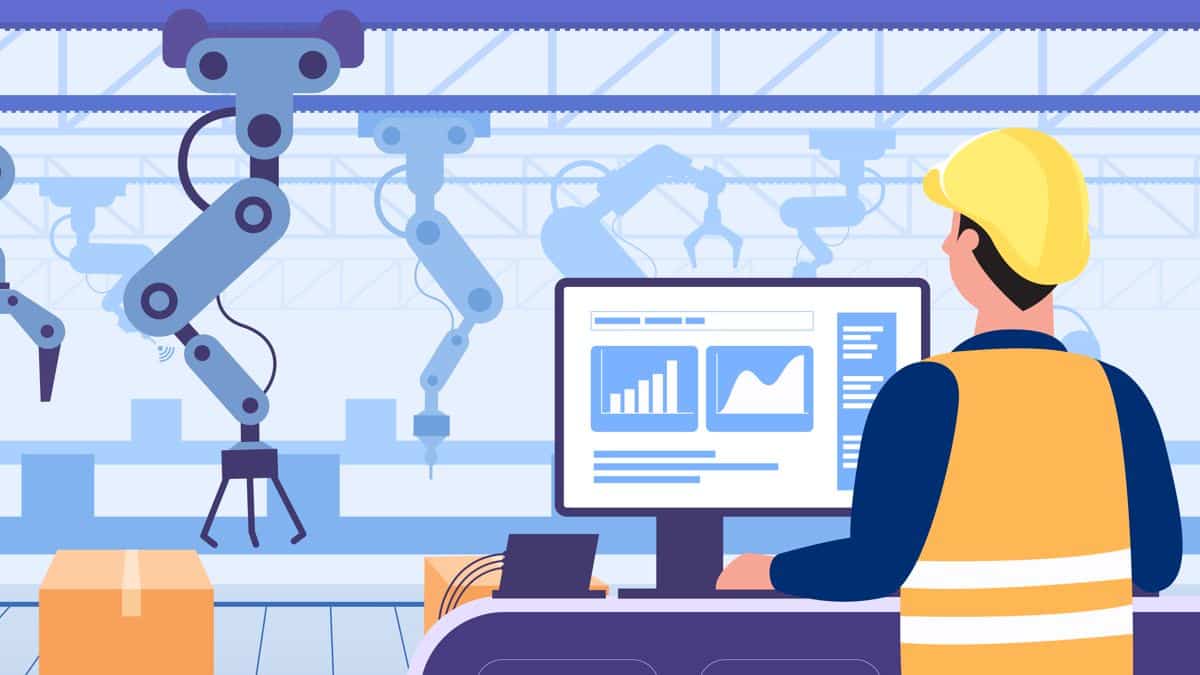 Why Relay was replaced by PLC in Industrial plants?

In case there is any fault in the relay circuit which is used to do the industrial control, it can’t be easily detected. So to detect and troubleshoot the problems in a relay circuit was really difficult. Another problem was the expense to replace a relay circuit, relay circuits are really costly.

So in order to solve this problem PLC was developed, we can perform many logical functions with the help of PLC. The major part of the PLC is a processor and it also has input and output sections. In a relay circuit, there could be a lot of complex wiring but in the case of the PLC there won’t be any complex wiring and in case any problem arises then we can easily troubleshoot it. The PLCs would have a lot of Input-output points when compared to the relay and they can be used to do a lot of complex operations. PLCs have played a major role in the development of the automation sector.

Advantages of PLC over relay

Major difference between PLC and relay

What are the Major functions of a PLC and how does it work?

PLC can do the functions of a timer, comparator, counter, etc. In case you need to start several motors at different times automatically then it can be easily carried out with the help of a PLC. So a PLC is capable to do a lot of functions when compared to a relay.

Then the PLC would provide an output based on the received input and also the logic. As the name of the PLC indicates it is a programmable logic device so it should be programmed first before the operation while programming we would give data related to the logic, based on which it would perform. PLC are programmed by using certain programming languages to do the industrial control.

Classification based on the Input/output

If the input and output are less than, hundred then it is a small PLC

If the input-output is more than ten thousand then it is a large PLC.

Classification of PLC based on its construction

This would be a small PLC and it would have, and this PLC won’t be complex. The input-output of this PLC is fixed. We can’t use this PLC for any complex process.

This is a complex PLC, it has a busbar in it and we can connect input-output modules in it.

Why computers are not used instead of PLC for industrial process control?

Computers have the better processing power and good memory compared to PLCs. Computers are not secure when compared to a PLC. Computers are prone to power spikes, surges, and crashes, but PLCs are really good against all of these problems. PLCs are really robust they can handle most of the environmental problems, it can handle environmental noise, field interference, and variable power. PLCs are less prone to crashes, bugs, etc. So in order to control industrial equipment, PLCs are a better choice than a computer. We need reliable control for industrial processes and PLCs are capable to do this.

What is the operating principle of relay?

A relay can be described as a switch that can be used to open or close a circuit. Relay is like an electromagnetic switch, it consists of a coil, and when a current pass through it then it would act as a magnet. If the relay coil is energized then it would make contact with the spring. So when a current pass through the coil then it would act as a magnet and makes contact with the spring. A relay could be normally open or normally close according to the input.

How SMEClabs would help you to make a better career?

So if you would join the Automation course in SMEC then you can learn a lot about, DCS, SCADA, PLC, PAC, Robotics, IoT, and a lot more. If you complete this course then you would get international certification. There would also be a lot of practical sections regarding industrial automation so you can improve your skills by attending these practical classes.