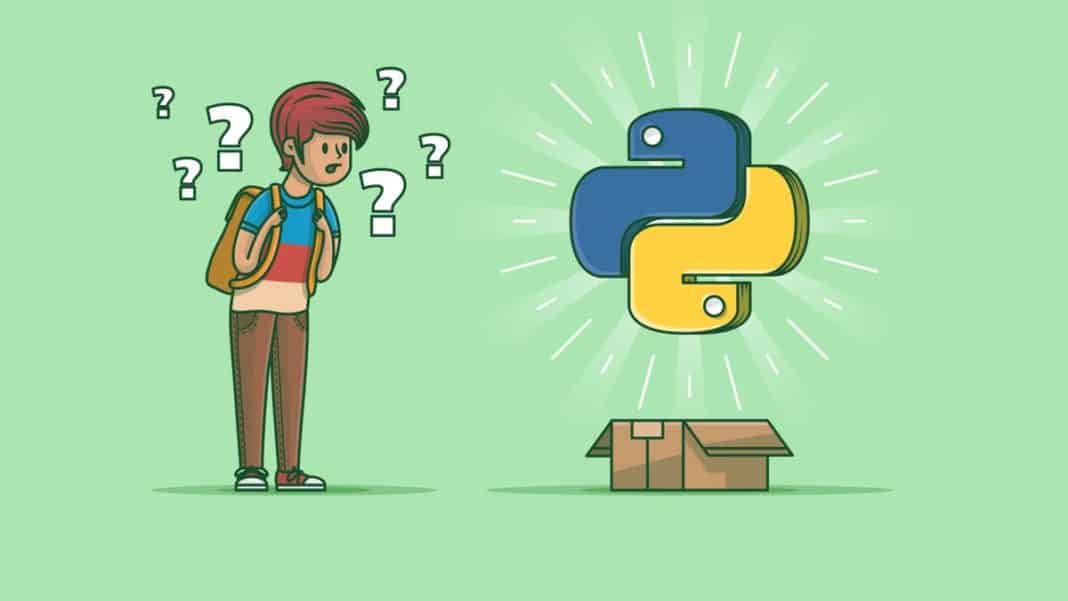 Evidently, Python is the most popular, fastest-growing programming language in the world. It is used by numerous leading tech giants like Facebook, Instagram, Amazon, Flipkart, etc. to develop various applications on both mobile and desktop platforms. The job opportunities for Python are numerous and keeps increasing from day to day. According to the reports by AmbitionBox, the annual salary for a Python developer in India ranges between 2L to 10L, with an average annual salary of 4.4L.

Why is Python so popular now?

Python language has many excellent features. The unique features in python languages give the programmers, developers and engineers various facilities. Using these features can create new systems very fast and flexibly. This is why the Python Language is popular now. Few of the most critical features of Python are:

What are the critical areas in Python?

Artificial Intelligence: Nowadays, AI is used in all industries worldwide. There are many Python job opportunities in Artificial Intelligence. The systems in AI are complex, so that they can reduce human effort. So creating a system like this, we want a flexible language with many functions. The role of Python comes here. It is a flexible language and easy to code, so we can easily create a more complex system. Python is thus a preferred option for AI development.

Data Science:In the next decade, the scope of data science will increase numerously. Python is the most accessible tool to solve many problems in data science. Python provides great features to deal with mathematics, statistics, and scientific functions. So Python is the best choice for data scientists across the globe.

Embedded Application: Python can create embedded C software for embedded applications because it is highly dependent on the C language. You can create a high-level application that can perform on smaller devices by using python language. Raspberry pi is the most popular language used in embedded systems. We can code complex calculations through a computer or a simple embedded board.

Game Development: Python has comprehensive features of GUI for building various types of games. Games like World Of Tanks, Battlefield, The Sims, and many other significant games were developed using Python. The game development field is one of the fast-growing compared to others. The python developer with excellent skills has numerous opportunities in this field.

Nowadays, many games with multiplayer are coming to the market every day. The Python has unique features in developing the games. There has been an enormous increase in demand for game developers in the coming years. There are many job python job opportunities for in game development. So, learning Python will help you to become a game developer. Average Salary: INR 476k per annum

DevOps engineer introduces processes, tools, and methodologies to stabilize needs throughout the software development life cycle, from coding and deployment to maintenance and updates. It is an up-and-coming sector of IT. Here a developer can work in different fields such as coding, debugging, testing, deployment, etc. Average Salary: INR 635k per annum

Data scientists are a new breed of analytical data experts who have the technical skills to solve complex problems. Due to the computational functions of Python, the data scientist uses these languages. There are numerous demands on data scientists in the industry. Average Salary: INR 8.2 Lakhs per annum

Python is used to develop various web and desktop applications worldwide. Python job opportunities are increasing day by day. Brands such as Google, Yahoo, Facebook, and Amazon use Python to solve complex problems in the more straightforward task by using python language. Are you willing to start a career in Python? You can take up SMECLABS Certified Python Developer Course that will enable you build your basics in Python. Moreover, this SMECLABS Certification in Python Programming develops your skills in various areas like Data Structures, Object-Oriented Python, Working with XML, Working with Files & Working with Modules, etc.