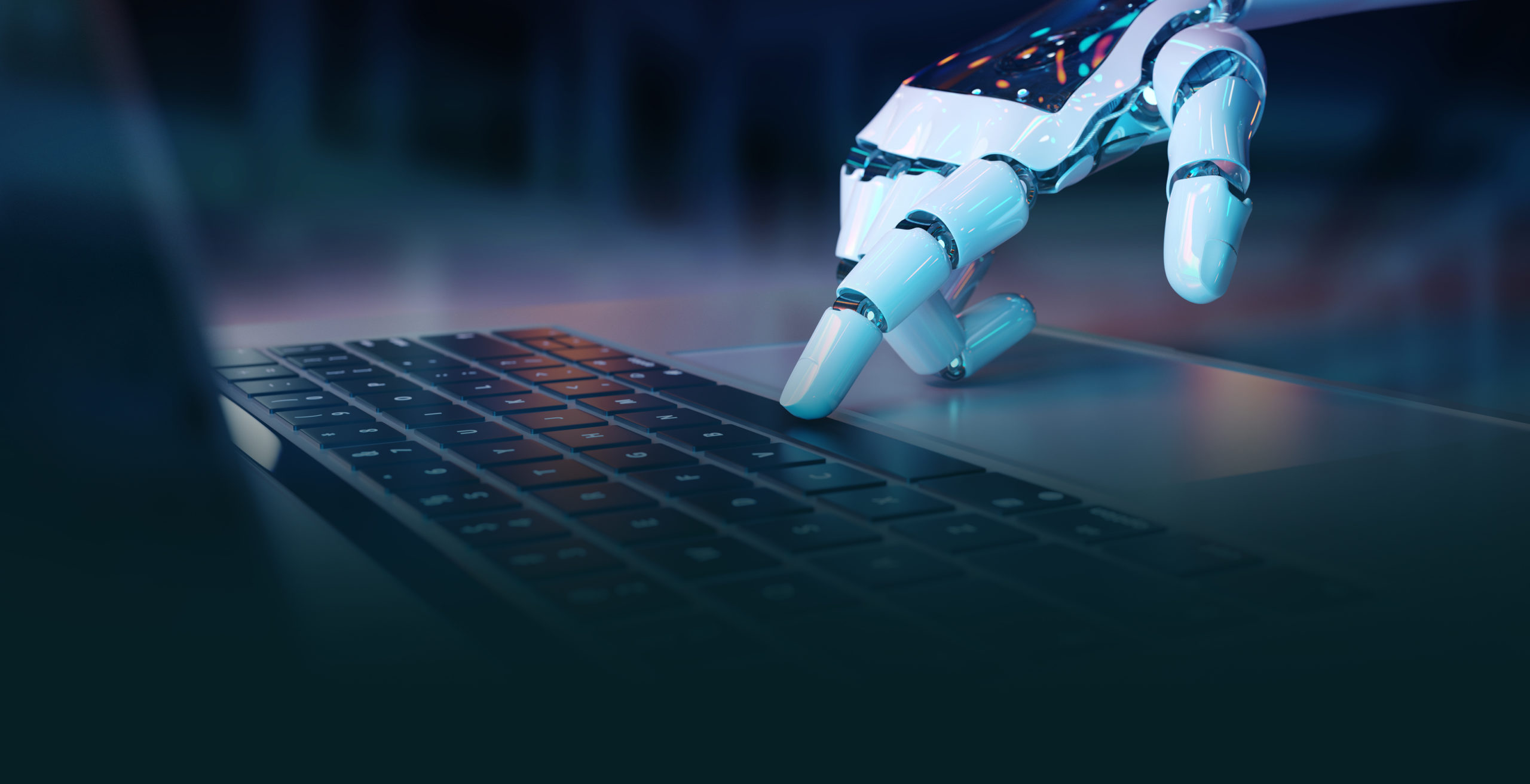 Most of us have heard of automation, It is a way for any process to work automatically using technologies. There are many types of automation, including home automation and industrial automation . The RPA is also about the completion of processes or tasks . It is used across industries to automate repetitive high volume tasks such as data entry, predictive maintenance and after-sales service support . Then why is it called robotic process automation? This is because RPA is not hardware based like traditional automation .we can call it as software robots

There are some areas like insurance, banking, finance, healthcare, telecommunication, they handle a lot of data .The company spends a lot of work and time on data entry, form filling, report preparation, email scraping and some other similar tasks. It requires a lot of labor and it takes time . Many of these tasks are repetitive tasks .What if we replace it with bots? That is what is happening in RPA .A bot is a software robot that performs automated, repetitive, and predefined tasks. Bots mimic or replace human user behavior. These software robots are faster than humans, they can process a lot of data, and the risk of errors is negligible.Compared to humans, they do not rest, they work 24/7. RPA is not a physical robot it is the use of software with machine learning and Artificial Intelligence to do automation .RPA does not require any programming skills to configure the robot. As it is a codeless technology, any non-technical person can set up the bot. There are some software like RPA tools that helps the users to configure the automation .UiPath Blue ,Prism , Pega are some examples of RPA tools .

RPA tools are software that allow users to automate a variety of tasks.

UiPath :- It is a powerful Robotic Process Automation tool for automating desktop and web applications. It allows multinational corporations to design and deploy a robotic workforce for their businesses.it includes a drag-and-drop feature. As a result, users with no programming experience can use UiPath to automate tasks.

RPA reduces labor and time and thereby reduces organization costs , so overall cost of products lowered. So it will positively influence the price of product or service. RPA has numerous applications in customer service such as banking, insurance, employee on boarding, customer on boarding and data entry etc. The work of many has been reduced to a few, and even in the RPA there is a need for some skilled people because there are certain situations that robots cannot handle.

RPA break the traditional method of data management and customer service. This will destroy the functionality of the people who provide services such as data entry, documentation and telecalling. Although people will initially lose their jobs, there will be a need for automation technicians who can do RPA in the long run. More and more companies are turning to RPA to benefit from automation’s cost savings, and they can’t find enough people with good RPA skills to fill their positions. RPA salaries have risen faster than other IT fields as a result of this.