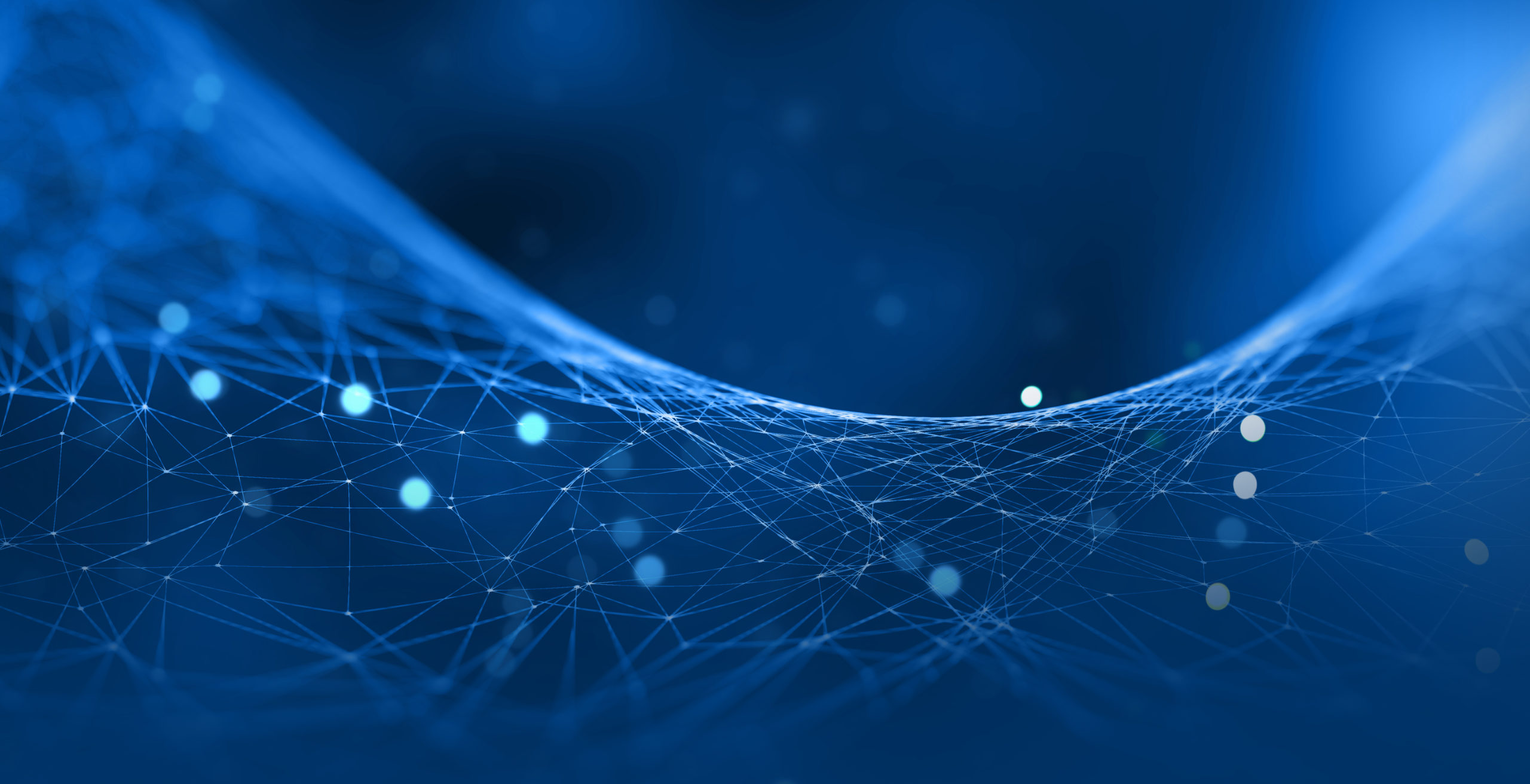 In today’s world, computer has become an integral part of all sectors. As technology has evolved communication has evolved greatly. Communication has evolved over the years, from carvings on rocks to more complex forms. This leads to the evolution of computer networks. Computer networks is a group of computers linked to each other which enables one computer to communicate with another computer. Computer networks are everywhere they are in our office, they are in our home. At home, we might have multiple devices like laptops, Alexa, or other devices which are connected to a network. in the office, you often see networks, your computers connected through a switch or any other device like a router, and they form a network. So many, many networks exist.

To understand more about networks, we need to understand the elements of the networks. There are four major elements that tells how a network works.

1) Protocol or set of rules which tells how the messages are sent, how they should be directed and received.

2) Packets, frames that describe the message from one device to other.

3) A medium that transport these frames or packets from one device to other.

4) Devices on the network that communicate with each other.

How does it work?

Quality of service – this is a measurement instituted in networks to ensure that the services provided in a converged network work optimally. For example, communication would be poor, if a network had only video and not audio when a business executive is in a video conference call. To ensure quality of service, different services are given different priorities. Security – the network should be safe from intrusions from unauthorized access. This would ensure that communication is effective and confidentiality, integrity and availability of information is maintained.

Cisco skills and certifications are some of the most sought-after for professionals who work in technology. Networks and organizational infrastructures are evolving into complex solutions intended to support increasingly sophisticated business functions. Learn to set up and manage the systems that serve as the backbone of your organization’s day-to-day operations and communications.

As the world’s largest and most trusted Authorized Cisco Learning Solutions partner, Global Knowledge can help you develop your skills, prepare for certification and help your organization build best-in-class Cisco solutions.

There are many certifications and paths one can take in Cisco’s career program. That said, its two main paths cover network operation and network design. A typical Cisco networking certification ladder begins with the entry-level CCENT credential, moves up to the CCNA, onto the CCNP. The Cisco Career Certification program also includes several specializations. These certifications acknowledge a professional’s skills in a specific Cisco technology, such as data center application services, voicemail and messaging or rich media

Networking is evergreen, it is only going to get bigger and more complex. In the current technological trend, networking devices play a crucial role in enabling organization IT infrastructure services. There are many different standard IT network devices like Router, Firewall, Web Application Firewall, Proxy, LoadBalacner, etc. Network engineers have always been in a state of constant change. If you take a look back to days when cloud computing never existed, you’ll remember that people used dialed-up internet which is no longer in use. Over the years, with the change in technologies, network engineers have adapted themselves pretty well. This may the reason why network engineering will modify but will never uproot its engineers.

The role of a network engineer is very important, the main role being played by the network admin, whose duties include conducting operations and maintaining the entire infrastructure of the connected devices, and troubleshooting network problems. Network admins seem to enjoy their job because there is very little that they have to do in regards to distressing complex systems. Network engineers and those pursuing the same through after graduation courses are always up to expanding their knowledge and understanding of the platform, software applications, networks, and various other facts of a networking career. As you know every company has IT Infracture even small scale or large scale these companies would need a networking engineer/administrator whose duties be maintaining entire servers & connected systems. Finally, if computers exist then the job also will exist.