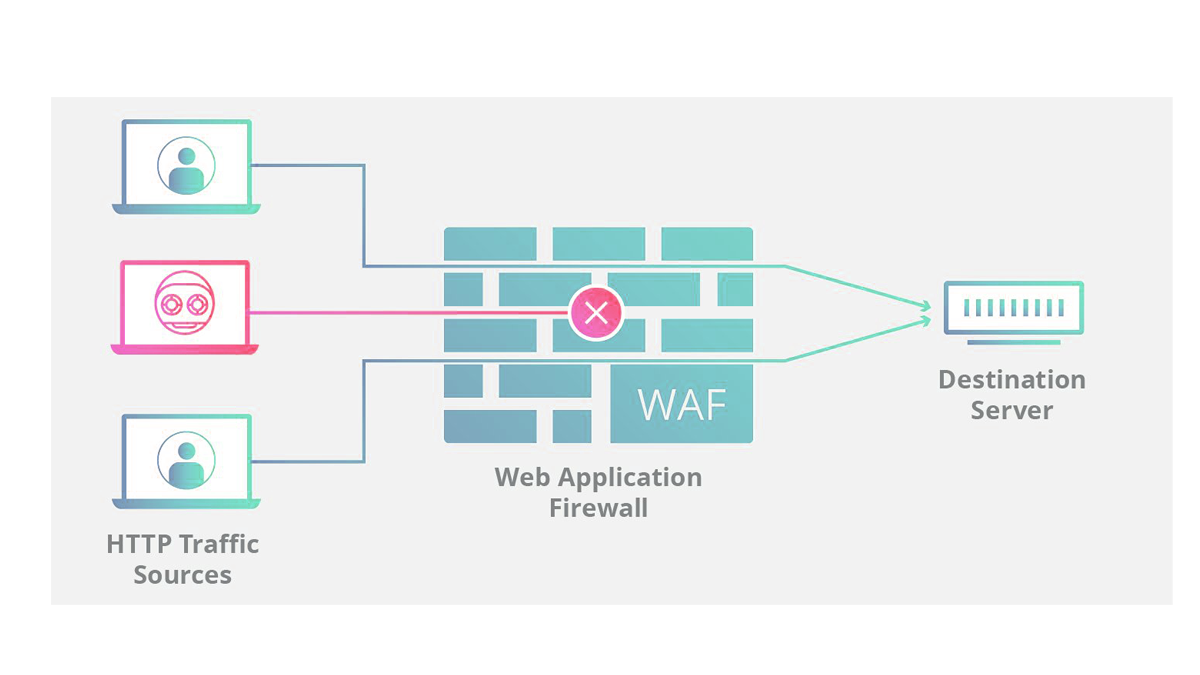 Why do we need a Firewall and Web application firewall?

Technological advancement has many benefits it has been utilized in several private and government sectors. Digitalization has paved a new way to implement a lot of business activities. One of the major disadvantages of technological advancement is Cyber attacks. Nowadays we are utilizing the internet to do several transactions and it is also utilized in several organizations. During the business process, several transactions are carried out by utilizing the internet so all these transactions must be properly done. In the government sector and also in the private sector there are several sensitive data and all these data should be protected. Firewall and web application firewall plays a major role in cyber security.

A firewall can be described as a security device that will secure your network. It can protect your organizational data from incoming and outgoing network traffic. Basically, we can define a firewall as a filter between the internal network and the public internet. The firewall won’t allow any threatening traffic in the internal network and due to this, the chances of attacks are reduced. We can protect several sensitive data with the help of a firewall. So a firewall will be utilized in most industries and also it is utilized in the government sector too. A firewall can protect any organizational or private network from suspicious sites, hackers, malware, etc.

Big organizations will be composed of several networks, and servers, and also there will be several data regarding the business process. All these are subjected to attack because it is connected to the internet. So by utilizing a firewall we can protect all of these. A firewall is capable to allow or deny any IP addresses or ports. There won’t be any unauthorized access to your network if you are utilizing the network firewall.

What is a Web Application Firewall and how is it different from a network firewall?

The network layer implements the transport of packets in and out of a network. Layer four is the transport layer and it will properly implement the transfer of the data to the required destination. The Application layer is the layer with which the user will utilize it to interact in a network. Another difference between a firewall and WAF is that access control is not a function of WAF while the firewall does this.

The firewall implements several things in a network such as data transfer between networks and checking the data packets and addresses. The WAF will provide protection for the whole application. Mostly in an organization, there will be a firewall, and also a web application firewall will be used with it. So both have their own functions and they do this in a unique manner.

What are the major advantages of a Web application firewall over a normal firewall?

As we discussed above a web application firewall is specifically designed for an application and the firewall is used to protect a network. A firewall won’t be able to detect several attacks such as HTTP flood attacks, cross-site scripting, cross-site forgery, SQL injection, etc. A network firewall will check the IP and ports and it won’t be able to provide protection against any HTTP attacks. Due to this normal firewall is not sufficient to protect a web application. WAF will have several rules or security measures that can prevent unauthorized access to your application.

How will a Web Application Firewall protect your application?

How to deploy the Web application firewall?

The web application firewall can be deployed based on the application requirements. Requirements such as the service and the required flexibility. We can deploy WAF by utilizing the cloud service.

Why do we need a web application firewall and what are the advantages of WAF?